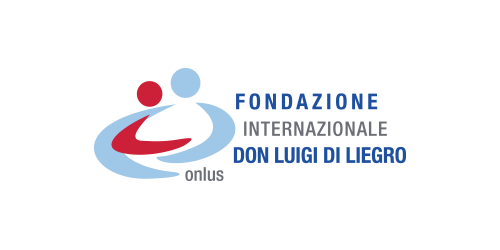 The Luigi Di Liegro International Foundation (FDL) is a non-profit organization of social utility formed in 1999 and recognized in 2000 as a Moral Entity by the Ministry of the Interior with headquarters in Rome, Italy. The Foundation carries out activities of social cooperation aimed at fostering respect for the dignity of the human person and the value of solidarity. The actions undertaken seek the active collaboration of public administrations and private voluntary organizations operating in the field of solidarity and social policies for the most fragile and excluded members of society. In the 20 years of its existence, the Foundation, has developed and promoted activities and projects, in Italy and abroad, to intervene in some of the most prevalent social and economic emergencies as: mental disorders and youth malaise, loss of employment in adult life, social and cultural integration of migrants, peace and reconciliation initiatives.

Since 2006 FDL has concentrate its efforts mainly in the field of mental health through activities and projects that create and develop a support network for people with mental health problems and their families.

Centrul Pentru Promovarea Invatarii Permanente – CPIP is a Romanian NGO that works in the area of Lifelong Learning since 2005. CPIP is committed to mainstreaming the principle of equal opportunities for all citizens in the public policies and associated practices, as an integral part of democratization and the creation of an open society. CPIP is working in multicultural contexts with partners from all-over Europe.

The Vision
The vision of CPIP is a European one. Education overcomes the borders of scholarly age and training is a lifestyle that goes beyond the walls of a specialized institution. With this in mind, the CPIP team promotes a fundamental concept for our existence as specialists active in European construction: lifelong learning.

The Mission
The mission of CPIP is to bring forward the concept of lifelong learning and make it accessible to the communities with which we come into contact. 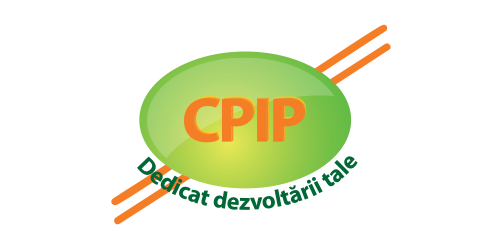 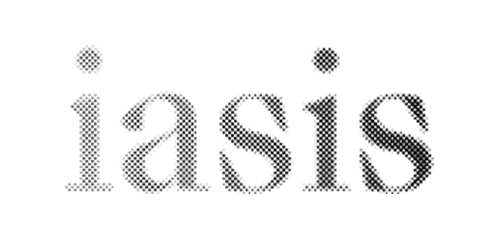 IASIS is a non-governmental, non-profit organization active in the field of Social Inclusion, Mental Health and De-institutionalization, which actively participates in the psychiatric reform promoted by the Greek Ministry of Health and Social Solidarity and the European Union. The organization’s main objective is to provide psychosocial support and education to people who either belong to the range of or are at risk of exclusion, and to adult learners in the humanitarian field.

IASIS NGO began its actions in 2005. The first housing structure, a boarding house for 15 people with intellectual  disabilities, started to operate in 2006, while a second boarding house with another 15 people started to operate in 2018. In 2008, IASIS NGO’s activities in the field of de-institutionalization were extended with a Day Centre for people with psychosocial problems (80 people each year), and two Sheltered Apartments hosting 4 tenants each with mental health issues. The organizational cycle of de-institutionalization culminated at 2014 in the creation of Social Cooperative in 7th Psychiatric Sector named “Archipelagos”.

In the following years, IASIS NGO expanded its activities offering services to other vulnerable groups:

The organization has also developed a strong network across Europe, through which there have been designed and implemented dozens of Research and Educational Programs in the context of European and National frameworks (Erasmus+, Life Long Learning, etc.). The last step to establish IASIS NGO as an integrated Center for Psychosocial Education &Training is its certification as VET Provider (KEDIVIM 1)by the Greek National Accreditation Organization, a process that ensures the organization as an institution for the professional development of both beneficiaries and professionals.

Prevention and Early Intervention in Mental Health (PIPSM) is a service delivered by Azienda Sanitaria Locale ROMA1 (ASL ROMA1) which deals with integrated care models for adolescents and young adults aged 14–25 with severe psychiatric disorders and improves an interdisciplinary integrated care model based on early prevention. PIPSM aims to develop a preventive intervention targeting children aged 14-25 with mental disorders and with risk of mental illness in order to increase their resilience and promote psychological wellbeing.

Indeed, the aims of PIPSM are:

The personalized taking on of care for adolescents and young adults consists of a psychiatry treatment network of specialized public mental health services including inpatient units, day clinics, evidence-based treatments for first episode psychosis, outpatient centre and private psychiatrists. Children are in urgent need of consideration for preventive programmes as mental illness in stressful life events is a strong biological and environmental risk factor to which these juveniles are exposed. As 75% of adult mental disorders have their onset before the age of 25 years and preventive intervention of PIPSM promotes exactly the future mental well-being of this cohort, reducing both the human and social burden. 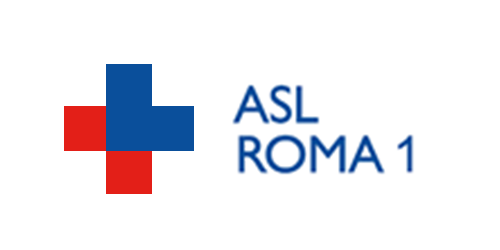 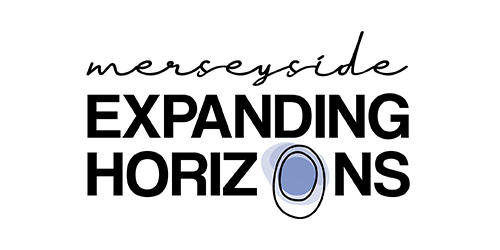 Merseyside Expanding Horizons is an Industrial and Provident Society that works with people who experience isolation and social exclusion in their communities.  We support people to develop their confidence, skills and experience, empowering them to realise their potential through employment, enterprise and active citizenship.

We have extensive experience of supporting people with multiple barriers and complex needs.  Our tailored interventions make positive and lasting changes to the lives of our service users enabling them to broaden their life choices and achieve their personal goals.

Developing creative solutions to engage with hard to reach groups is integral to our work. Increasingly, we are concerned the ‘one size fits all’ approach often fails to engage with and cater for the people at the margins of our community. Recognising the intricacies of people’s lives is of paramount importance to helping individuals shape the next stage in their personal story.

Our multi-skilled delivery team is drawn from a diverse background and includes careers advice, adult education, health and wellbeing, business start-up and the private sector and equality and diversity, and is underpinned by sound project and financial management. A delivery team that combines professional skills with lived experiences.